From the vast cane fields of Las Cabras de Pesé come the most exquisite molasses,

of American White Oak, give rise to Ron Calero:

a new jewel of the rum industry in Panama. 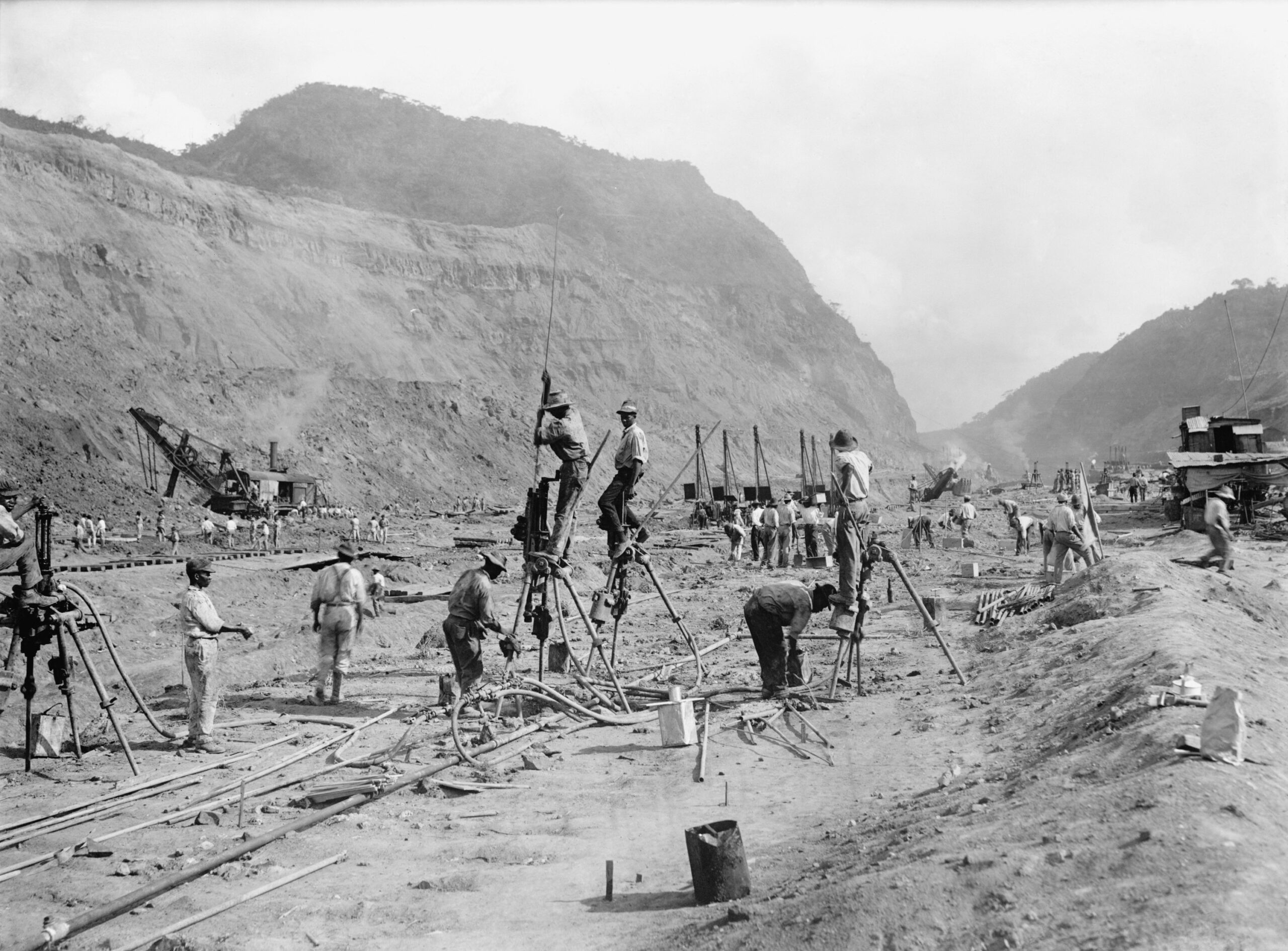 this is the story of​
Don Jorge,
a benevolent businessman
with a passion for rum.

Don Jorge history dates from the days when the Panama Canal was changing from french to American hands. It is 1904 and the young republic political unrest forced french and other european citizens to leave the isthmus.

Don Jorge, born from french parents has spent his entire life in Panama. He is already a young spirit with great ambitions and, above all, with a panamanian heart, he refers himself as a cultural mestizo and is in love with Panama.

With twenty one years old, Don Jorge is decided to stay indefinitely in the ishtmus and is introduced to the ambar and oak fever of rum.

The barrels marketed from the caribbean islands for local consumption open the doors for clandestine meetings, where the bourgeois, creole, and workers meet in the same setting regardless of their race, social, economic or religious status. These were meetings where everyone shared and enjoyed as peers.

At the age of twenty five, he decides to start a small rum factory at Cabras de Pesé. His purpose; becoming a great rum master following the artisanal recipe acquired during his furtive years in the Panama Canal zone.

Don Jorge recipe for CALERO – RON DE PANAMÁ was born from the mix of the finest european palate’s with the mischief of the blacks from the new world blacks and the cultural tastefor rum of the criollos, the perfect mix of the three worlds as Don Jorge described himself once.

Over the years, as the recipe gained local popularity, rumors started circulated about a secret group that met periodically to taste the different distillates from multiple barrels to obtain the perfect rum recipe. The speculations were that, it was not just any rum, but the best rum that has been seen in these lands.

Over the years, Don Jorge constitutes a connoisseurs group conformed by his most loyal workers, friends, and close rum-masters. It is a secret group since unauthorized social gatherings where not allowed at the time. The town people baptized these meetings as “The secret tastings of the caleros”.

In honour of the men who worked together to build the great Panama Canal, and who laughed and drank with him, Don Jorge came to name his rum Ron Calero 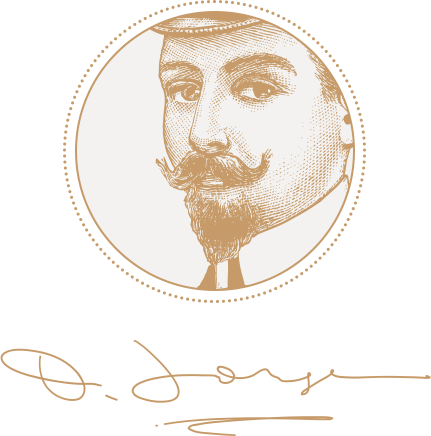 find out more about

Aged in American White Oak barrels for 21 years, and then expertly blended using a recipe perfected by Don Jorge and his Caleros during the building of the Panama Canal.

this is the selection of

We selected carefully the best range of products that have the same philosophy and feel behind to offer you the greatest expirience together with our Rum.